IIID world regions may be a single country or a collection of geographically adjacent or related states. World Regional Representatives represent the IIID by providing a point of contact for the IIID within their regions. Through their local contacts, they promote IIID events and gather intelligence on matters within their regions relevant to the interests of the IIID.

They regularly supply the IIID Vice-President (Communications) with updates on information design developments within their locale for inclusion in ID Community News and other IIID media. They also prepare reports annually on their activities for IIID Executive Board (EB) and General Assembly (GA).

WRRs are enlisted through being nominated and elected, or re-elected, by the IIID GA on a biennial basis, in the same manner as members of the Executive Board. 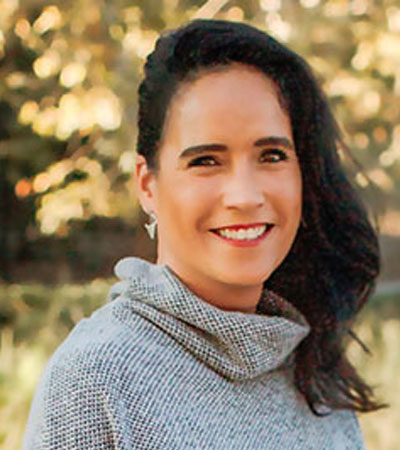 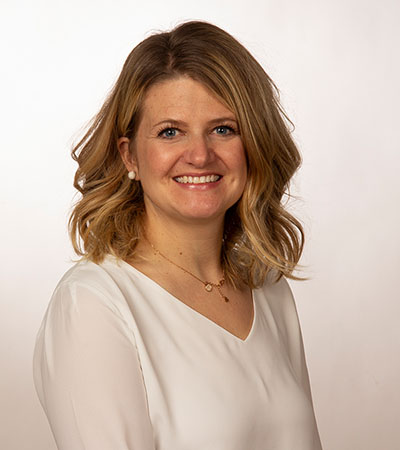 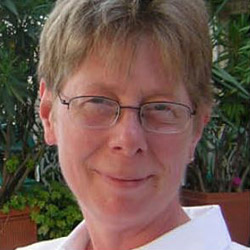 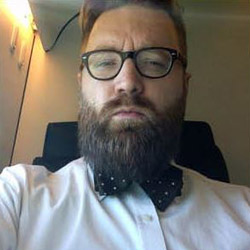 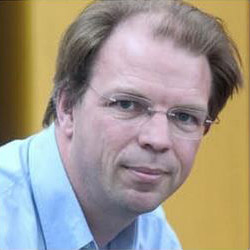 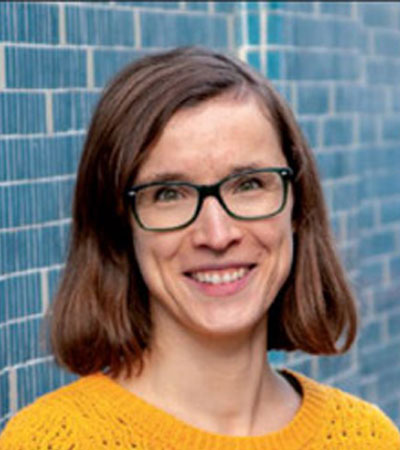 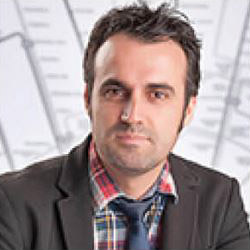 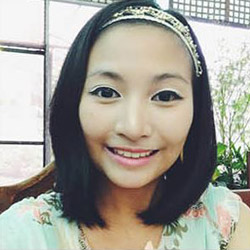 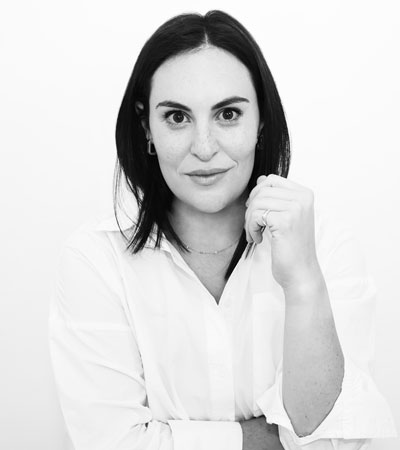 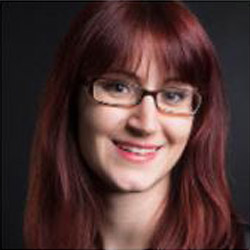 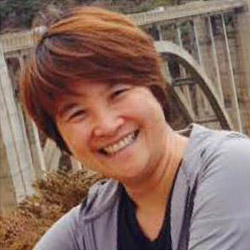 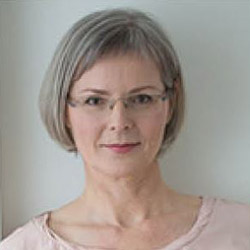 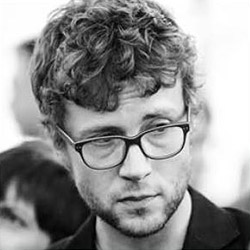 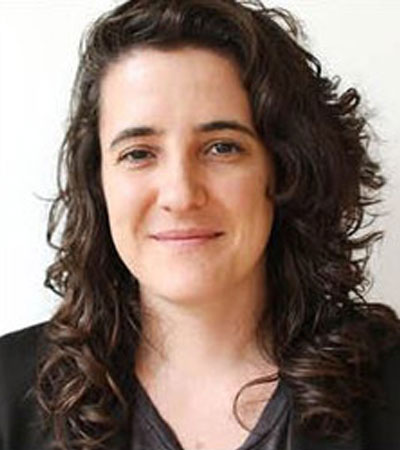