The introduction of motion is an important contribution to facilitate the interpretation of pictograms and to enable them to develop in other ways, 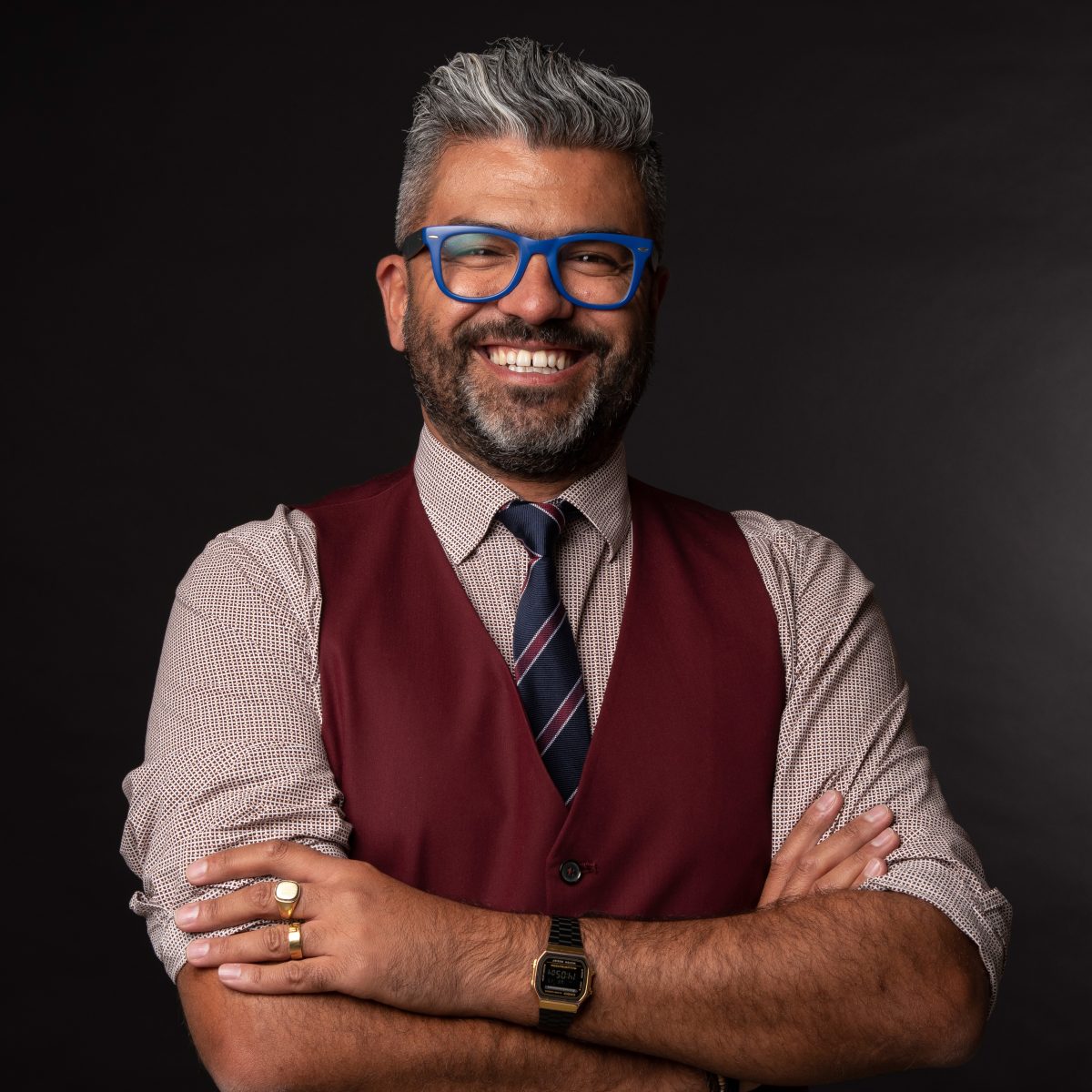 The introduction of motion is an important contribution to facilitate the interpretation of pictograms and to enable them to develop in other ways, for example, to encourage civic behaviour, enhance the content of a message and to create emotional ties.

Carlos Rosa, with colleague Maria Diaz, won an IIID Award in 2020 for their fascinating work on moving pictograms. For years we’ve assumed pictograms are static, but digital channels allow them to move. The introduction of motion makes pictograms easier to interpret, and also encourages compliance with their message, and creates emotional ties. Carlos will present this project, and data that demonstrates significant improvements in comprehension.

Carlos Rosa is an independent designer, researcher, and design professor. He is Director of IADE, the largest and most reputed creative school in Portugal. His research project explores the knowledge in the exercise of design applied to universal communication systems. He has received a Portuguese Design Award, and he was described as “Design Icon” by Computer Arts magazine. Carlos writes and illustrates regularly for Portuguese newspapers. He is father of Simão and Joana, has written a book and has also planted a tree!
Carlos Rosa Design